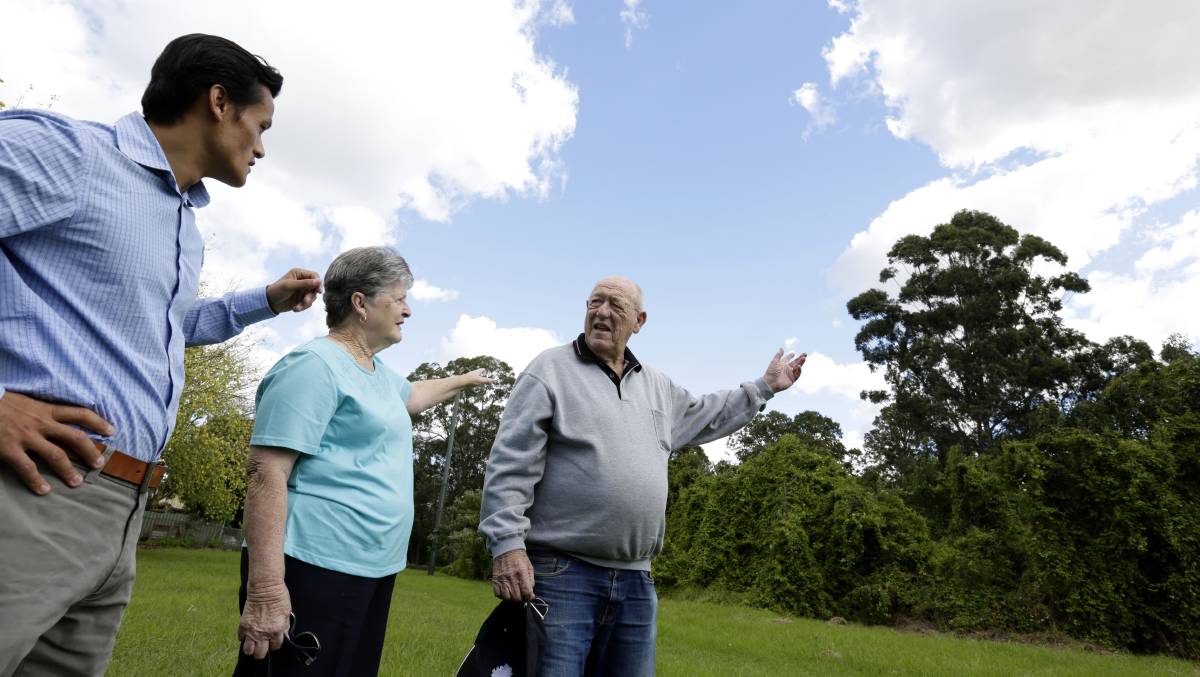 Great politicians are born wordsmiths coining phrases that go down in political folklore for others to repeat as part of their political attack or to provide clarity in making their point.  Our very own former Labor Prime Minister, Paul Keating was the king of delivering lines that just floored his opponents.

Who could go past PJK’s laser destroying lines of “I wanna do you slowly” - and not necessarily through being “flogged with a warm lettuce” – as he taunted Hewson.  Perhaps “all tip and no iceberg” for Peter Costello certainly ranks amongst his finest.  Although an honourable mention must also go to “You are flat out counting past 10” directed at Wilson Tuckey’s arithmetic skills.

Whilst not as entertaining as our very own PJK’s classic lines, 19th century Whig English politician, poet and novelist Edward Bulwer-Lytton can lay claim to some worthy lines that have certainly made it into our vernacular: “the great unwashed”,” the pursuit of the almighty dollar” and “the pen is mightier than the sword”.

It is a mixture of the words in Lytton’s latter two phrases that has most relevance to the NSW planning system.  With one stroke, a NSW Planning Minister’s (or their delegated consent authority) mighty pen can certainly increase the value of the mighty dollar.

The greatest beneficiary of this value uplift should belong to the general public through more efficient supply of developable land or physical property for sale leading to more downward pressure on pricing.  This should be the ideal outcome but unfortunately that isn’t always the case.

There are many instances of development consent being provided but only for it to be continually on sold in the market and in some instances actual development never eventuating.  For rezoned land, the quantity released for sale can often be staged so that there is not “too much” supply which could lead to lower prices.

This scenario is both unfair and inefficient.  It is imperative government ensures our growing population has somewhere to live whilst also ensuring the people who work hard for a living are not disadvantaged by soaring property prices. It’s a fine balance but one that can be achieved.

One of the impediments of a better market outcome for buyers lies under s95(4) of the Environmental Planning and Assessment Act (EP&A) where development consent provides for a five year time line before it lapses unless “building, engineering or construction work relating to the building, subdivision or work is physically commenced on the land”.

The definition of “work is physically commenced” is quite broad leaving it open to a wide interpretation through the legal system as evidenced in the two cases of: Richard & Ors V Shoalhaven City Council [2002] NSWLEC 11 and Biwazu Pty Limited V Cessnock City Council [2004] NSWLEC 411.

Both cases involved subdivision of land with the former case only requiring “taking of levels, placing pegs, removal of vegetation and establishment of road markings” to be considered as “work is physically commenced”.  In contrast, the latter was deemed to have not met this definition because the Council had not reviewed the civil engineering works.  These two cases show a lack of definitional clarity and certainty in the way the test for “work is physically commenced” is applied.

In contrast to the five year period in NSW, under both Victorian and Queensland planning legislation, the time period before a development consent lapses is two years unless “substantial works” have commenced.  This is a much tighter timeframe than the current EP&A Act and can increase the quantity of land/property supply to the market as the development consent or rezoning intended.

There is an opportunity for reform in this area of our current planning system that will ultimately help more people get a foot on – or climb – the property ladder.

Both government and industry have an obligation to share the risks in ensuring rezoned land or development consent delivers the required land or property to the market in a shorter timeframe.  This would ultimately benefit people in NSW especially younger people looking to own their piece of the Australian dream of home ownership.

Understandably there are a number of factors involved in the planning process from the rezoning or development consent stage to delivery of land/property to market.  Some of the broad concepts involved in reforming s95 of EP&A Act could contain:

The above broad concept list is not intended to be exhaustive and further discussions with industry will be required to deliver a set of legislative changes that are realistic and reflect market condition variability.

It’s important that one factor remains at the heart of any changes to legislation: the community. Our guiding principle should always be “how can we make the system better to deliver housing outcomes that improves housing affordability for our community?”

The proposed reform would provide certainty and clarity for land/property owners, builders, planners, developers and government authorities and would reduce the risk of supply delays.  More importantly, it would enable many Australians their opportunity to share and become a co-owner in our State’s real estate - social and economic prosperity.

NSW Labor can deliver and its reform pen is ready to do some mighty things for our community.