The End of Charity Will Empower People With Disabilities 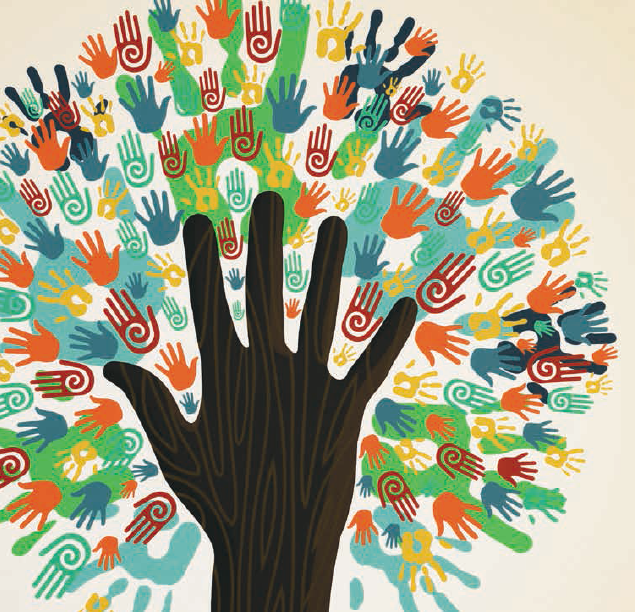 When the Labor government referred the investigation of a no-fault insurance scheme for disability care and support to the Productivity Commission in 2010, the most significant change for people living with disabilities in several generations was about to take place.

For generations, the disability lobby had made the case for change by telling the real-life stories of people who had waited years for wheelchairs, who were racked with mortgages to pay for expensive home modifications or who had been forced into aged-care homes in their 40’s because the state-run systems couldn’t provide them with the in-home care they needed.

Now legislation has passed in the Federal Parliament that directly confronts the cruel lottery that people with disabilities face every day – a situation where the support and care you get is determined by what State you live in, what disease you battle and the bureaucratic minefield of government and charity support that you must navigate through. Much has been said about the advent of the National Disability Insurance Scheme (NDIS) and why it must happen. It must. And it has taken Labor to confront this challenge head on, after no other government would. When this scheme is up and running, it will be a landmark change for the millions of people affected by disability across the country.

Not just because it will mean that people will have the right to claim for the support they need and deserve, but also because it will fundamentally change the way ‘charity’ is run for people with chronic illnesses and disabilities – and that is all for the better. In all my time working for people with disabilities, I have never met one person who needs the anachronism of ‘charity’. Instead, they and their families deserve choice over what is best for them in their particular life circumstance – and it’s this level of empowerment that the NDIS will deliver. Put simply, traditional charities and disability providers will be forced to change by the advent of this scheme. They won’t simply be handing out the support services they deem as necessary, made possible by large blocks of funding from state governments or funds raised by generous members of the community.

Instead, these organisations will need to respond to the demands of their clients – people with disabilities – who will have the power to choose what they want to claim and what they need to live their lives. There is no doubt this may be a challenge for many traditional providers, but this change in the balance of power is long overdue for people with disabilities. It has taken a Labor government to be courageous enough to tackle this extremely complex and expensive issue once and for all. The fact that disability issues will form such a big part of the policy debate at the Federal Election this September is an amazing development for a group of issues that have always been swept away by others, and considered to affect people on the ‘fringe’.

While Labor rolls out launch trials and legislates for the development of the scheme, Tony Abbott’s opposition keeps silent on how they will fund this vital piece of social reform, if at all. The truth is that millions of people across this country are affected by disability in one way or another – through our families, our friends or our colleagues. The NDIS will give the power to the people that have long deserved it, and end the game of chance and lottery that sees too many of them miss out.