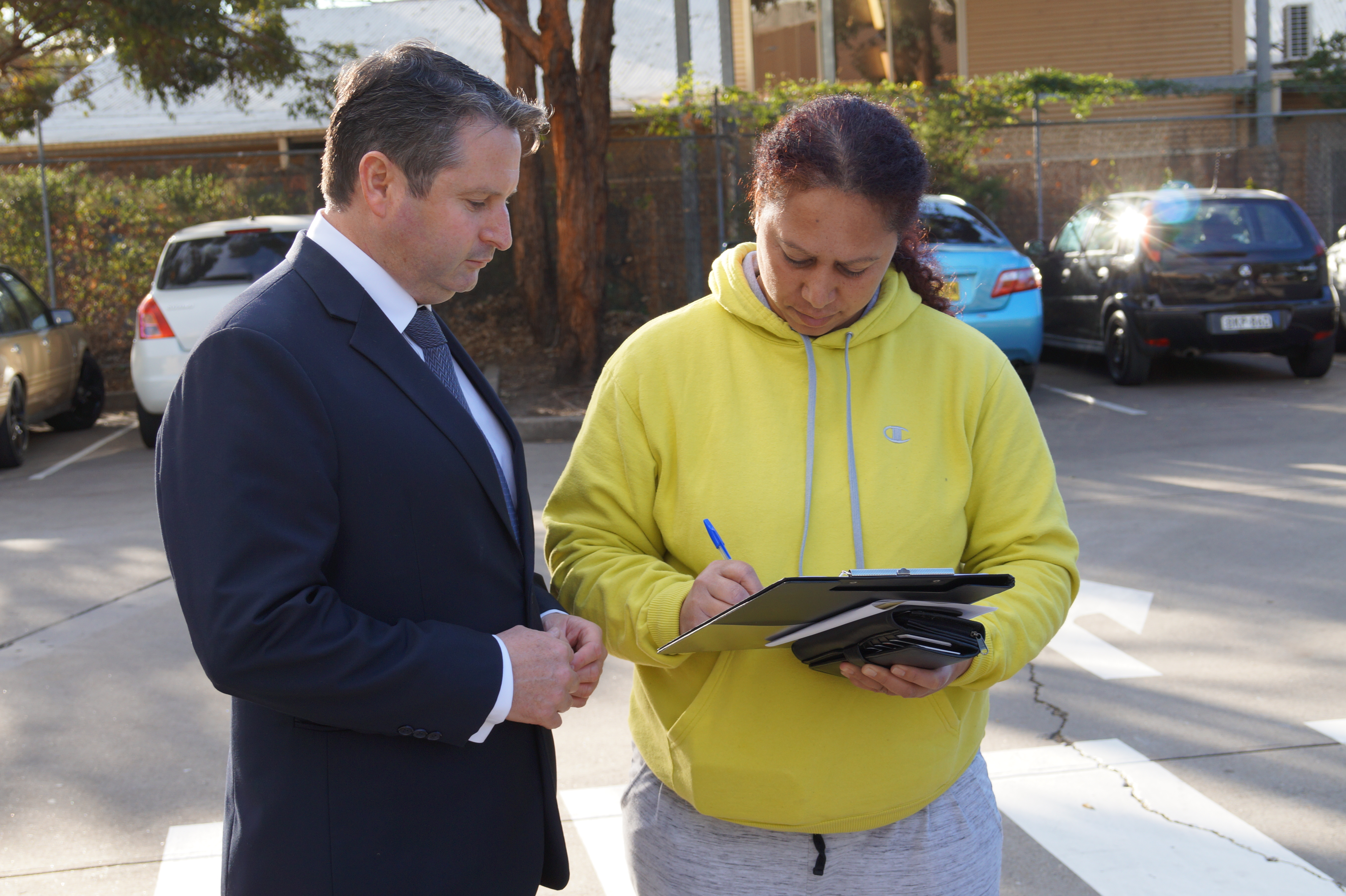 "To put it simply, we have an entire generation of Sydneysiders that will spend their entire lives mortgage-locked, or who will struggle to ever own their own home."

The NSW Government’s consistent focus on increasing housing supply to address Sydney’s housing affordability crisis is short-sighted, flawed and ignores a far larger socioeconomic influence affecting affordability. To put it simply, we have an entire generation of Sydneysiders that will spend their entire lives mortgage-locked, or who will struggle to ever own their own home.

A recent report from the International Monetary Fund (IMF) highlighted this point, revealing that debt-to-income ratios for Sydney households have tripled from 47 per cent in 1990 to a historic high of 154 percent last year. This has further economic consequences, as lower disposable incomes for households limits their ability to contribute to the economy through consumer spending.

This is made worse by a conservative government that is ideologically opposed to strong wage growth; as shown by their continued pursuit of a 2.5 per cent cap on wage increases throughout some sectors. This ideologically-driven position ignores the longer term economic effects in terms of overall growth and investment, and directly reduces people’s ability to enter the housing market.

Addressing supply is not a fix-all solution to the far larger economic issue driven by demand-based and behavioural factors. At the recent Festival of Urbanism held at the University of Sydney, urban planning experts Professor Peter Phibbs and Professor Nicole Gurran categorically rejected this myth, saying that “… it is not working. We have produced a lot more supply in Sydney in the last few years but prices keep going up.”

That being said, private sector development undeniably remains a major part of the solution to Sydney’s housing affordability crisis, by building new homes in growth areas within the metropolitan region.

For me, an example close to home is the NSW Government’s recent 7,700 hectare land release south of Campbelltown. This release will see 35,000 new homes added at Menangle Park, Mount Gilead and Wilton Junction. A development of this size will change the face of the Macarthur region, and thus it is vital for the Government to get it right.

Since its announcement in September 2015, the Greater Macarthur Land Release has drawn broad concerns within the Campbelltown community, primarily driven by inadequate infrastructure planning, a notably absent employment strategy combined with the lack of details for planned service provisions.

Campbelltown and the broader Macarthur region have a long history of welcoming new people to our region, however in doing so we want to ensure that future residents enjoy the same lifestyle that existing residents do.

The absence of an employment strategy with detailed timelines is particularly concerning, as this should be the starting block for a broader, regional economic plan focused on job creation of a similar scale as the Norwest Business Park, which currently accommodates 20,000 jobs and is predicted to expand to 35,000 jobs. The key factor in the success of this business centre is a considerable commitment from the state government, in cooperation with the private sector.

At the 2015 election, the NSW Labor Opposition was on the front foot when it came to infrastructure projects in the Macarthur region. Our commitments to the region consisted of scoping works to kick-start the Spring Farm Link Road (including entry and exit ramps to the Hume Motorway in both directions) along with a connection to Appin and the extension of electrified rail beyond Macarthur to an upgraded station at Menangle Park.

In contrast, the Government’s Greater Macarthur Land Release website, published by the Department of Planning, states that “key infrastructure requirements have been identified” and that “necessary infrastructure will be funded by developers at no cost to Government.” This is not the detailed, considered infrastructure plan that is required for a development of this size, and is disappointing to all residents of the Macarthur region.

Based on developer contributions for similar greenspace developments in the Macarthur region, the NSW Government can expect to receive upwards of $400 million in Special Infrastructure Contributions from developers as a result of this land release, with no real vision for how this money will be spent. Furthermore, the most recent NSW budget delivered a windfall surplus of over $2 billion, primarily based on stamp duty revenue from new home buyers.

It’s only fair that this stamp duty revenue, along with the over $400 million in developer contributions, is used to provide the necessary infrastructure and services to enable this new development to grow into yet another one of our region’s great communities.