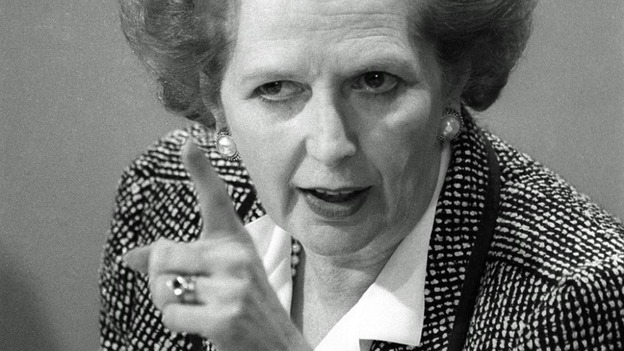 Margaret Thatcher is a woman who divided opinion fiercely. That a film could be made about her which attempts so obtusely to transcend political divisions just goes to show most people don’t take their politics seriously enough.

What other explanation can there be for reducing the second most important politician of 20th century Britain (Churchill, after all, defeated Hitler, so Number One is taken) into a painstaking study of the tedious ravages of dementia? I am biased of course; she is a hero of mine. However, the film’s grinding apolitical vignettes of television remote controls, dishwashing and milk fetching, should be irritating whatever one’s allegiance. It was a lost opportunity to consider Thatcher’s role in the wrenching transition from a pre- to post-modern economy that occurred not only in Britain but also in Australia.

Labor in Australia owes a debt to Thatcher for beginning the freeing of the British economy that served in many respects as a model for the deregulation of the Hawke era. These are the reforms that freed us from the ‘bonsai economy’ and prepared us to thrive in an international market. Australian Labor inherited and implemented in government a series of policy reforms modelled on the British experience during Thatcher’s Prime Ministership.

Reforms such as those of the Campbell Inquiry, initiated by Liberal ‘dries’ including John Hyde, who were inspired by Thatcher and the UK free market think tanks, in particular the Institute of Economic Affairs led by Thatcher biographer John Blundell. However, Labor balanced these productive reforms within a social contract that extended Medicare, superannuation and the welfare safety net. Australia’s prosperity owes much to this blending of Labor compassion with enlightenment liberalism.

It is what drives our longstanding mission – not to kill capitalism, as our Green opponents would like – but, in the words of Bede Nairn and latterly Mark Latham, to civilise it. There are few better descriptions of what Labor has accomplished and no better description of what we should aspire to than to ‘civilise capitalism’. To do so we need to understand how both social democrat and liberal traditions can serve our party. The Iron Lady represents the zenith of that liberal tradition and the film’s impoverished portrayal of her is a lost opportunity to explore her legacy and enrich ourselves.