May Day on Paid Parental Leave 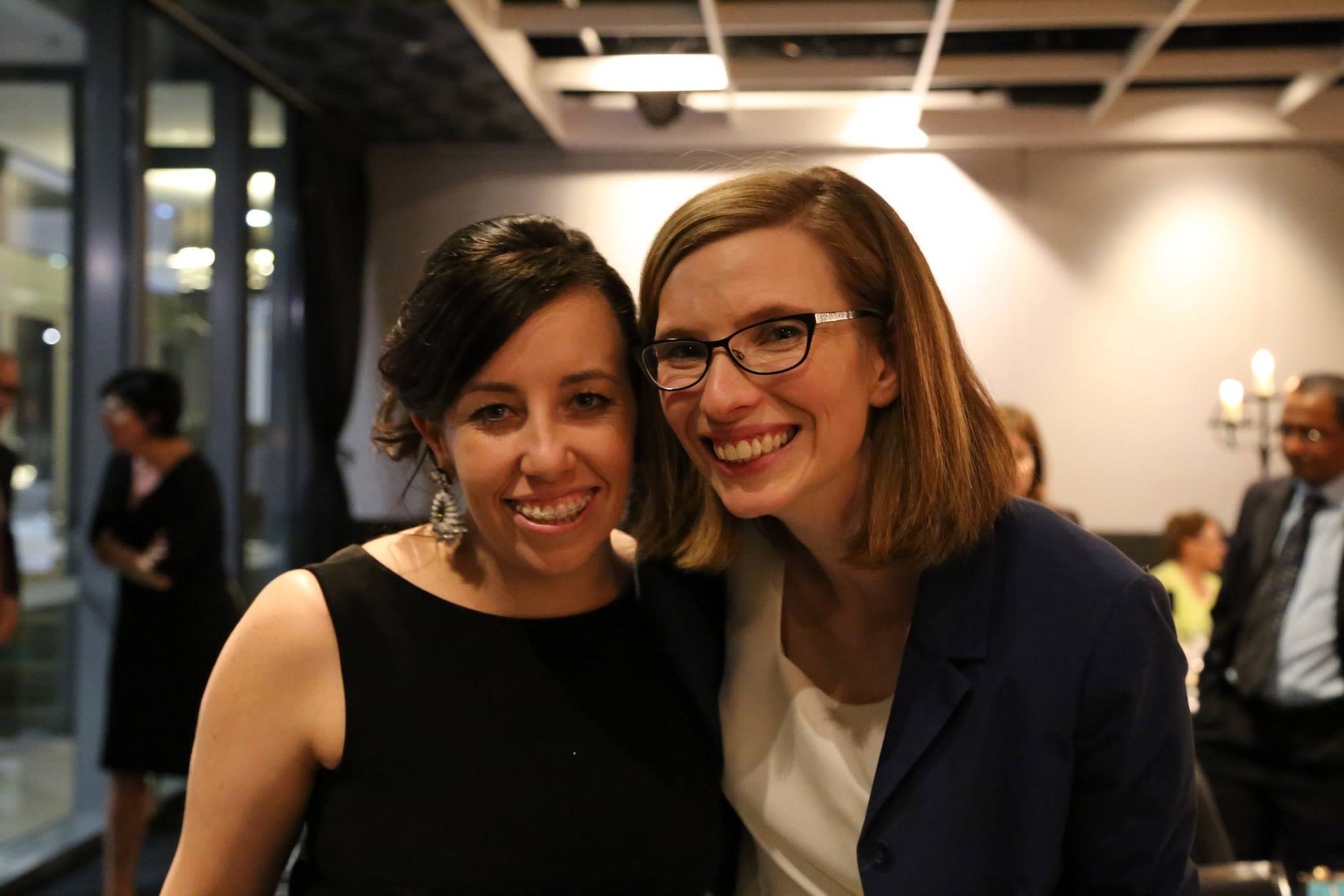 "Even on an average wage, this Government’s spectacular backflip on parental leave will see many families on an even further reduced budget at a time when every dollar counts."

The second Sunday in May can bring the odd unexpected gift for mums. Last year I myself received a novelty pink and purple floral bath towel reading “World’s Greatest Mum” from the school Mother’s Day stall. For many expectant mothers, the then Abbott Government’s plan to end their access to the Government paid parental leave scheme would have been a less welcome surprise.

During a Mother’s Day appearance on the Today Show, Joe Hockey declared that accessing both the $11,500 Government scheme and a more generous workplace entitlement to paid parental leave was “double-dipping”. Perhaps Joe was counting on the mothers of Australia missing the broadcast due to breakfast in bed. Once again, the Liberal/Nationals Government revealed itself to be out of touch with the realities of family life.

Politicians like to talk about kitchen table economics but the simple truth is that families need some certainty in these matters. Take it from me: a former doubledipper. As a part-time worker before the birth of my second child, it wasn’t easy to take the same six month break from work I had the first time around. Like many families, we relied on a combination of workplace and government paid parental leave, annual leave, savings, debt and returning unwanted gifts to Target to stretch the budget.

We are just a few years on from the inception of Labor’s original paid parental leave policy that provided a safety net for the many families without access to any or inadequate paid leave and also built on existing workplace entitlements. By now, I would have hoped that the national discussion around these issues had turned to improving our policy to reflect international best practice. Australia should be a leader on paid parental leave not a straggler.

Believe it or not, most new parents in the community are not living large on the public purse. Entitlements are generally offered with an option of payment at half rate because living on less during leave (despite the additional costs associated with a new family member) is standard. The modest existing scheme represents 18 weeks pay at the minimum wage. It does not even provide for superannuation, an enhancement that would further recognise the value of paid parental leave.

Wasn’t it only a few months before this announcement that Tony Abbott’s pledge to deliver six months paid parental leave at replacement salary was still on the cards? I hope that voters only took that one into consideration at the ballot box and not in the bedroom. A cynic would suggest that Abbott’s gold-plated parental leave policy was designed to fail. The largesse and inequity of this proposal has shifted the national discussion away from the recognition of parental leave as a reasonable social investment to a race to the bottom that casts mums as bludgers and scabs.

Even on an average wage, this Government’s spectacular backflip on parental leave will see many families on an even further reduced budget at a time when every dollar counts. In real terms, it means that many mums and some dads will be forced to return to the workforce after the birth of a child much sooner than they had hoped. Working families are counting on Labor to ensure that existing entitlements are protected and enhanced.

So ladies, start your wish list for Mother’s Day 2016 now. By happy coincidence, the date falls right around the time of an Election Year Budget so you know Scott Morrison will have plenty of cash to splash. Forget the tabloid newspaper lists of gifts. We don’t want a thermomix, flannelette pajamas or the new Kate Morton novel, and you better dig deep: they don’t sell world’s best paid parental leave policies at the school Mother’s Day stall.

By now, I would have hoped that the national discussion around these issues had turned to improving our policy to reflect international best practice. Australia should be a leader on paid parental leave not a straggler.