Is An Australian Republic A Means To An End? 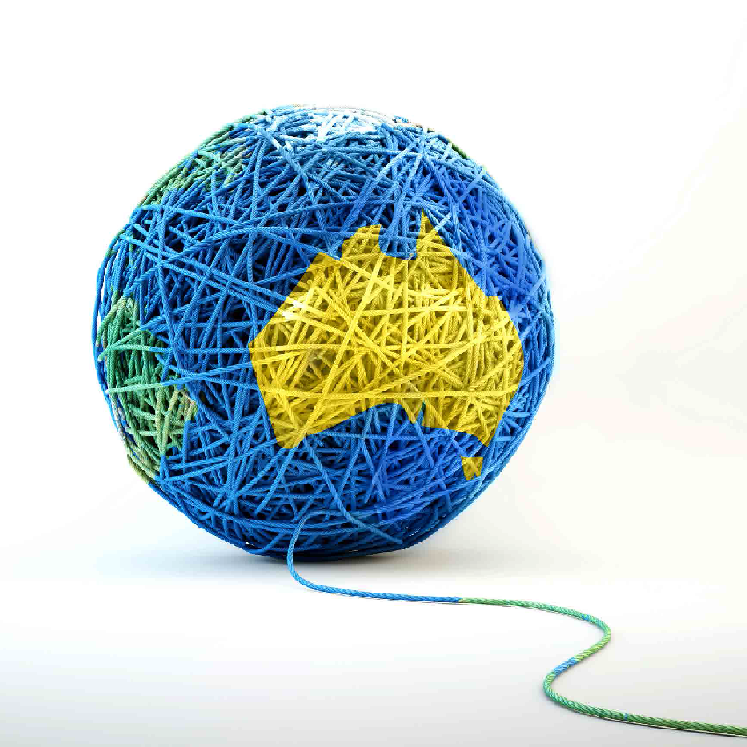 Since the republic referendum in 1999, many within Labor’s ranks have argued that we should leave the issue alone.

They say we should accept the result and acknowledge that a republic is not important for many Australians, and instead focus on managing the economy and delivering services in health, education and transport.

However, by refusing to have the debate or encourage Australians to value the role of government, is it possible that we’re hurting the long-term interest of social democratic politics by saying to Australians – explicitly or by inference – that government doesn’t matter?

Labor believes in the power of government to make a positive contribution to people’s lives. We believe it is acceptable to tax businesses and individuals who are financially well off and redistribute the income to help those less fortunate. We are the Party that helps those at risk of homelessness find a place to live through social housing programs, the Party of quality public schooling and making university education accessible to people from all backgrounds.

These goals are predicated on a belief that government is important. We believe that government programs to tax and spend improve the lives of Australians and make society stronger and that public servants who work on these programs are, as their title implies, providing a public service.

If we are to retain support for all this work we value, we must be prepared to defend this position. It may not be popular, but we are unlikely to win an argument if we are not prepared to make it.

Most Labor supporters have no problem accepting republican principles. It is offensive to our democratic beliefs that the Australian Head of State only holds the position because she’s been born into the right religion and family, and has no brothers.

However, since the 1999 referendum, we’ve stepped away from owning the cause as a Labor one and resisted any attempt to enter the debate. Even a Royal Wedding has not seen anyone brave enough to pose the question of whether the Duchess of Cornwall really deserves the title Queen of Australia ahead of our own daughters.

Over the same period, there has been a marked decline in how Australians feel about their government. Now the Federal Member for Fraser, Andrew Leigh has written extensively on why Australians don’t like their politicians. He argues that while the media has probably overstated the problem, decline in trust of those in public office is part of a worldwide phenomenon but is very real in Australia.

Meanwhile, Prime Minister Tony Abbott has built his career undermining government. After a term as Executive Director of Australians for Constitutional Monarchy, he continued to campaign as an MP against the republic with the argument, “You can’t trust a politician”. It was an easy, simplistic argument and Australians readily accepted it, especially when faced with the more difficult decision about which side of a divided republican movement was right.

Emboldened by that success, he has been making same argument since, even as Prime Minister. His campaign against the carbon tax consisted of visiting workplace sites claiming costs will go up and workers may lose their jobs. He provided little evidence for either claim other than that government in general (but Labor governments in particular) cannot be trusted as agents of service delivery.

If we are to move the debate into a place where the Prime Minister is challenged when making such a ridiculous argument, we must start arguing for what we believe in: essentially, that we believe in the ability of governments to be an agent for the public good.

By seeking to undermine public institutions, including our elected officials, we make the nation a little smaller and more pessimistic. We’re saying we don’t believe we can govern ourselves, or that we can’t have a debate about our system of government while running a strong economy, building a national broadband network, or reforming the hospital funding system. To achieve all of this, one has to believe in the power of government to make a positive contribution to people’s lives.

Regardless of your views on a method of election for an Australian President, supporting the idea and encouraging a debate on the issue is not just an opportunity to discuss our core beliefs. It’s an opportunity to argue in favour of basic Labor principles that government matters, and we believe in merit selection.