A Contract With The Next Generation 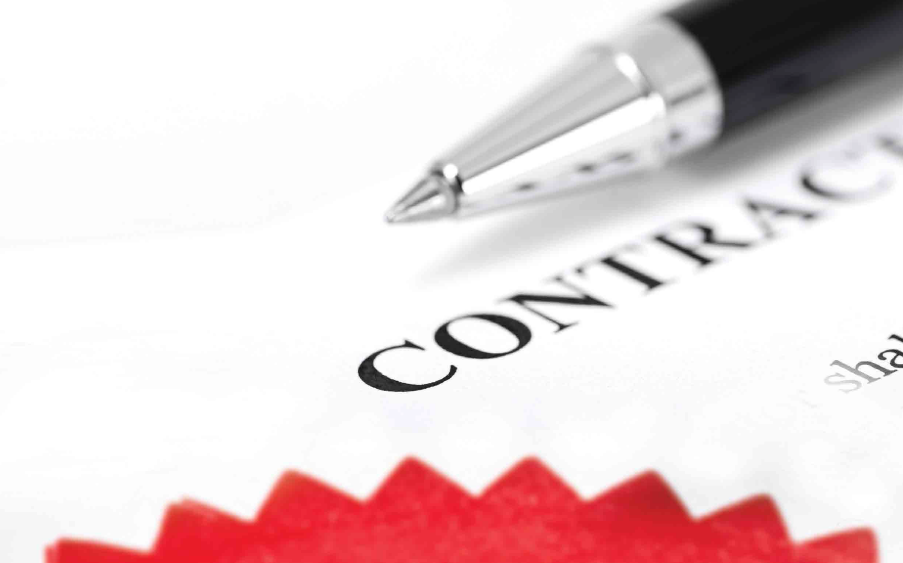 The imbroglio in late 2013 that was Tony Abbott’s retreat from the Gonski funding model tells us that Tony Abbott is more than willing to breach election promises. It confirms for all Australians that the Liberal Party does not care about fairness when it comes to education funding. Christopher Pyne made himself look even more ridiculous by denying that there is a link between parental wealth and educational outcomes.

By Chris Bowen, Shadow Treasurer and MP for McMahon

Let’s have a quick look at a few facts. The recent international benchmarking of international education outcomes, the Program for International Student Assessment (PISA), tells us that: Disadvantaged students are up to three years behind their peers and students while regional and remote areas are almost a year behind city students. The range of mathematical literacy scores between the lowest and highest performing students was wider in Australia than for the OECD average.

The impact of socio-economic background on performance in mathematical literacy is greater in Australia than elsewhere in the OECD. We also know that while 25 percent of the Australian population is classified as being of low socio-economic status, only 15 percent of Australia’s university students come from lower socio-economic backgrounds. For the 20 years before Labor came to office, this figure did not budge. Forcing this figure up was a major focus of the Rudd and Gillard Governments, as exemplified by our reforms to uncap university places. It will take some years for our policy initiatives to pay dividends. So long as the present Government does not undo them, dividends they will pay.

This is a key point of difference between our Party and the conservatives. We think it is fundamentally unfair that people from lower socio-economic backgrounds are denied the opportunity to grow into everything they can be. The Liberals do not. We think it is a problem that the Australian economy and society misses out on the full contribution of people who come from the wrong side of the tracks; people who possess the talent and potential to be of enormous benefit to the nation, if only they were given a fair opportunity. The Liberals do not. The next Federal Labor Government can and should build on our achievements. We can and should continue the long struggle of Whitlam, Hawke, Keating, Gillard and Rudd to tackle the impact of disadvantage when it comes to education.

Here is a big idea for Labor: a contract between the next Federal Labor Government and the next generation that we will reduce the impediments to them growing to their full potential by accident of birth. To enter to this contract with future generations, we will need to do more than defend our legacy. We will need to build on it. We will need to focus even more on closing the gap of indigenous disadvantage. We will need to build on our commitment that every four-year-old child should have access to a pre-school. We will need to invest to ensure that very young children from poor backgrounds have access to computers and iPads, so that they don’t start school with a massive technological disadvantage and know how to capitalise on the educational opportunities of the internet. We will need to ensure that the reforms to school funding based on the Gonski model are locked in for a generation to maximise their impact.

We will need to work with and embrace schooling models that demonstrate good results in discreet locations of poverty and disadvantage. We need to consider how the phenomenon of massive online university courses can be harnessed to promote more equity in university entry. A holistic approach to tackling disadvantage can be a big, defining, idea for the Shorten Labor Government. It makes sense for fairness; it makes sense for the economy. It sits comfortably with Labor’s legacy of achievement at the Federal level. It is a contract that we can enter into with the next generation and one we should deliver on.