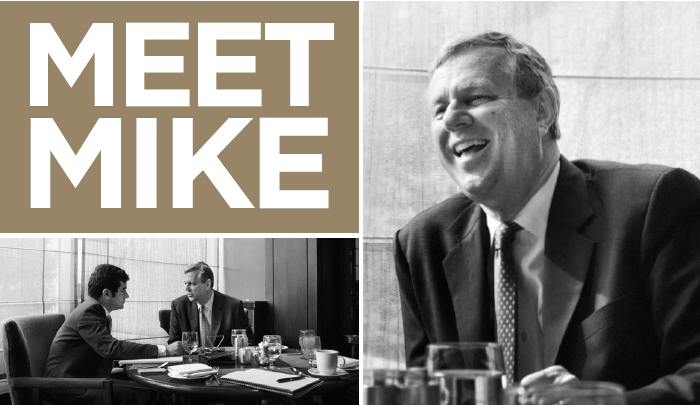 After 17 years as Leader of the Labor Party in South Australia and nine years and 230 days as Premier, Mike Rann resigned in October 2011. NSW Labor General Secretary Sam Dastyari asked Mike about his life in politics from the earliest days in England and New Zealand to the lessons he draws as one of the most successful State Premiers in Australian history. 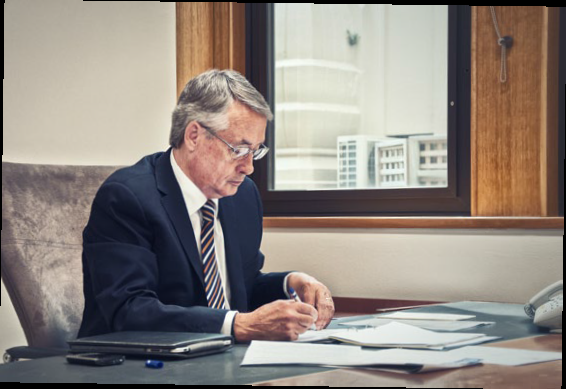 Speak with economists. Many will acknowledge Wayne Swan’s excellent stewardship of the Australian economy through the Global Financial Crisis. It’s an achievement that recently earned him the title of Euromoney magazine’s Finance Minister of the Year.