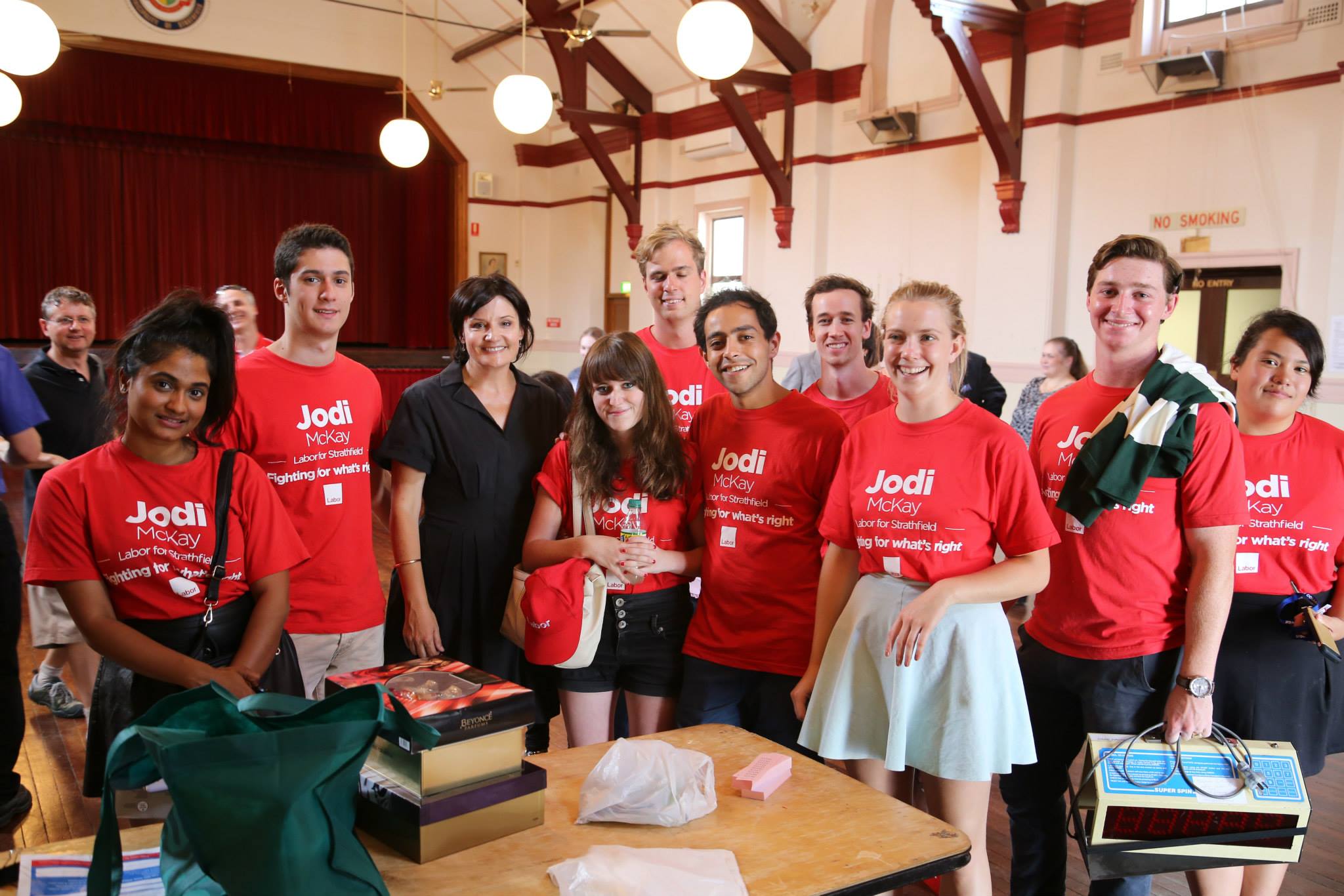 "Giving 16 and 17 year olds the choice to vote would establish voting as a norm for entering adulthood."

NSW Young Labor holds a special place in our party. Simply put, without their hard work, often unpaid, our marginal seat candidates wouldn’t get elected, our conferences wouldn’t run smoothly and our fundraisers (especially the raffles) would not happen. They are an invaluable yet often under appreciated campaign resource for our party.

Young Labor should be seen as more than that. During my time in the Party I have gotten to know many members of NSW Young Labor, and I have come to admire their policy passion, their curious intelligence and unnerving enthusiasm for Labor ideals. They have firm and progressive ideas on topics as diverse as social justice goals, like marriage equality and renewable energy, to economic
policy and infrastructure. The party must tap into these ideas and involve Young Labor to a greater extent in the development of our policies, if we are to remain progressive and relevant to new generations of voters.

While the members of NSW Young Labor are particularly engaged in the political process, they are not atypical of young people. Despite the stereotype, my observations of young people are that they care deeply about their community and the future of Australia. Take a quick look on social media – you’ll see 16 and 17 year olds expressing their opinions on a wide range of issues. My electorate of Strathfield has the highest proportion of young people in the state, and trust me – they care. They just can’t participate, and often aren’t engaged in, the democratic process.

It’s time that changed. One of the biggest disappointments for me during my campaign in Strathfield was meeting many intelligent voters in their 20s, passionate about “political” issues like education and health funding, housing affordability and the environment, yet were disinterested in “politics” and cynical about voting. It’s no surprise that young people are more likely than other voters to vote informally. Giving 16 and 17 year olds the choice to vote would do a lot to help this. It would establish voting as a norm for entering adulthood, and extend trust to young people.

In a recent article for the Sydney Morning Herald, George Williams made the important point that for many 18 year olds, busy entering the workforce, starting university and moving of home, enrolling to vote can be a low priority. So allowing voters at 16 to join the electoral roll, and coupling this with civics education and the choice to vote, makes much more sense if we want people fully engaged in the electoral system by the time they turn 18.

Not only that, giving 16 year olds the choice to vote is about respect. 16 year olds can drive a car, pay taxes, leave school or even serve in our defence forces if they want. We trust 16 year olds to behave like adults, and our criminal justice system treats them as such if they do the wrong thing. We put these responsibilities on our young adults, yet deny them the chance to have a say at election time. It’s a bad deal, and it simply makes no sense. The fact that young people are unable to have an immediate say on issues like the future of education, on TAFE, on the environment, on health services and public transport does us a disservice, and Labor must be at the forefront of change.

One of the best things about being an MP is visiting young people in schools. I’ve spoken to many young people about giving 16 and 17 year olds the choice to vote. Some are adamant that they wouldn’t vote, but all have said that they would appreciate the choice. We expect a lot of our young adults, and it’s about time we gave something back.