Labor on the Central Coast 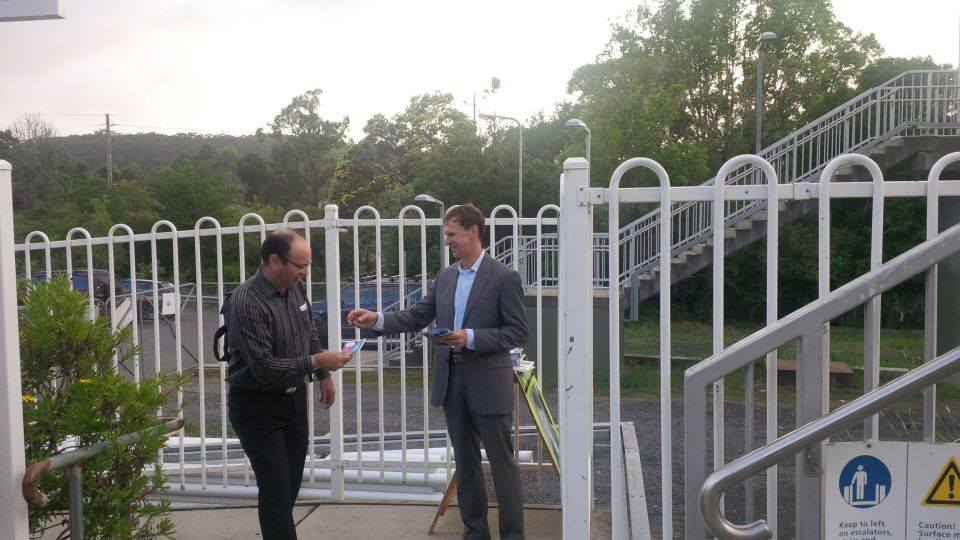 "NSW Labor’s electoral success in regional areas of New South Wales has long been one of its strengths – and the 2015 State election was no exception. With a focus on the issues that mattered to people on the Coast – jobs, education, health and essential services – and a coordinated campaign, we were able to regain all of the Central Coast seats lost in 2011."

How important it is that we maintain a regional focus is illustrated by recent history. In 1989 the Greiner Liberal National Government closed the Gosford office of the NSW Planning & Environment Commission (now Department of Planning). This office was responsible for the region we now call the ‘Central Coast’. It had been established by the Wran Labor Government in 1978 and had directed the development of major employment lands and the building of much of the M1 freeway. These initiatives had increased employment in the region and improved our connection with the Sydney metropolitan area; therefore loss of the office was keenly felt.

The Greiner Government didn’t last long. A by-election for The Entrance, which saw my Labor predecessor, ‘McBride the magnificent’, elected, heralded its end. The Carr Labor Government that followed in 1995 re-opened the Central Coast Planning Department office; appointed a regional coordinator from the Premier’s Department, and appointed a Minister for the Central Coast. The region gained its own strategic plan and transport strategy. By focusing on the region’s goals and aspirations, Labor held all but one of the five Central Coast electorates until 2011.

The 2011 state election saw the Liberal Party take all five Central Coast seats. However, these new members quickly squandered the tremendous goodwill they had been shown by the Central Coast community. Labor’s plan for the region was quickly rebadged then ignored. Labor’s strategy for road construction was allowed to slip until election eve, when works were hurriedly commenced all too late. Additionally following allegations made before the Independent Commission against Corruption that four of the five had solicited and accepted illegal donations; these Liberal members just stopped working altogether.

Mindful of our history, Labor approached the 2015 state election campaign on the Central Coast firmly resolved to fight as a Central Coast team with the best interests of our region as our first priority.

Our campaign was coordinated across the region. We met together to plan policy on a regional basis and we all attended major policy announcements. We held one Central Coast launch attended by Opposition Leader Foley, which became a showcase for our claim to be the party best able to represent the region. We were well served by strong party branches and Young Labor activists who, in my case, helped knock on over 23,000 doors and dial 22,000 calls. Our colleagues in the trade union movement ran their own regionally-focused campaign using the local regional union council as its base.

My Labor colleagues on the Coast, Kathy Smith in Gosford, David Harris in Wyong and Yasmin Catley in Swansea, and I will not rest on this success. We are determined to hold these regional seats for Labor as our contribution to the next Labor Government in NSW.

It is important to point out that one of the first acts of the Baird Government was to end ministerial responsibility for the Central Coast. This act was reported under the headline ‘punished’ by local media. In contrast, when Luke Foley announced Labor’s shadow ministry, Wyong’s David Harris was named Minister for the Central Coast. Our opponents don’t understand what regions want: representation of their needs at a senior level and evidence their concerns will be addressed.